On an unusually warm November afternoon I found myself sitting on a bench in Jackson Park, waiting for my interview. Kelli Marshall had been brought to my attention as a notable indigenous dancer, and I could hear the sound of the jingle dress, all red and gold, as she approached, the metallic baubles chiming as she moved.

Kelli is a writer and educator who teaches indigenous dance. She also lectures and workshops the history of indigenous affairs at institutions across Ontario. She is able to meld together her personal experiences with a greater sense of the history and tradition of her people, stories that still struggle to be recognized by the larger population of today.

When asking how long she’s been involved in indigenous dance, I was surprised when she told me that it’s been only five years.  “When I was a child, I went to a few pow-wows and watched them dance, and I remember once I tried to dance and I loved it, but I went without my family,” Kelli tells.  “My family is very whitewashed.  We are all mixed because my grandfather went to residential school.  I’m the only person in my family who practices the culture, and when you’re on the outside it’s hard to just go in and do it.”

Through dating a drummer in a previous relationship, Kelli found a doorway into the culture in which she continues to immerse herself.  Although she does all three of the women’s dances, including woman’s fancy and woman’s traditional, it’s the traditional jingle dance which Kelli has become drawn to.

The story of the jingle dress comes from three different Ojibway communities, including Whitefish Bay, Ontario.  Around 1900 vivid reoccurring dreams of dancing women were dreamt by a Mide (a member of the Midewinwin (or the Grand Medical Society) in each community.  In all the dreams, instructions were given to how the dresses should be made and how to do the dance.  According to the story, two of the Mide who received the dreams had children who were ill, and after being dressed in the jingle dress or participating in the dance, they became well again.

“The jingle dress is the healing dress,” Kelli states.  “We offer tobacco as one of our four sacred medicines, because we believe that if you’re going to ask for something, you’re going to have to give something to keep that balance.  So, when we dance, we pray.  We put the tobacco in the sacred fire once the dance was done.”

“When I started dancing, I was going to do fancy, but I went towards jingle because I needed some healing of my own.” Kelli tells.  “I took to it pretty fast because when I dance, I put everything and anything I have in me goes into it.”

“When I was young I was sexually assaulted by a family member,” she reveals.  “Multiple times in my life, as a young woman, this sort of thing happened.  So, I use dance as a way to heal and to cope.  When I’m dancing, I have control of my body and I can make it do what I want it to do.  Dance is a healing form and an outlet for me as long as I can remember.   I am able to combine my culture, my love of dance and how it heals me, and how it heals others. I believe in the dress, and I believe in my people, and I believe in the dance because it has done nothing but heal me and what’s been done to me.  The jingle dress means so much to me because it’s the way I connect to my culture, my people, mother earth, my past, my present, my future and I do so with my head held high as an Ojibway woman while my grandmother could not.”

The power of the ceremony Kelli talks about strikes me, because I remember when I was young I’d attended a pow wow. I could feel its intensity, but after a while I felt like a voyeur.  “Pow wows are very spiritual, and the drums are very powerful, and it’s like church to us,” Kelli explains to me. “But, because of Wild Bill Hickock and his Wild West Show, it also became a tourist attraction.  I’ve been in full regalia and people will feel that they have the full right to stop me and get very angry if I don’t allow them to take my picture or stop to answer their questions.  A lot of the time they don’t realize I’m not there for them.  I’m there to dance and to pray.  So, you get entitlement pretty much everywhere.”

“Just before COVID hit I was invited to speak at a Catholic school in Ajax where the kids were driving more expensive cars than the teachers,” Kelli continues.  “They had us getting dressed in a shop room, and I came out and one of the young male students gave me a ‘Whoop’ as I walked by.  People get their backs up if you talk about ‘white privilege’, but that’s what that was.  The student felt he had the right to demean me in that way.  So instead of reacting, I used it as a teaching opportunity.  I brought it up in front of the entire school.  Instead of saying something directly to him, I told the entire school what happened and how it made me feel and that it was not okay.  And then I told them that I am still here, and I’m here to teach them and I was shown disrespect.  I did not come to your house to disrespect you, but even though I was disrespected I am still here to teach you because our way is to love and to educate.  So, it does get hard sometimes because you get welcomed to places and you know that people don’t want to hear you, be it students or adults.”

The Indian Act, which was created by the Parliament of Canada in 1876, was put into effect as an attempt to assimilate the indigenous people into white culture.  However, the result had a devastating effect on the indigenous population which continues to be felt today.

“When I try to explain the Indian Act, I try to get people to empathize and put themselves in the place of the people it affected,” Kelli says.  “If you’re a father, imagine them coming to take your seven year old and you could be persecuted or charged or killed if you tried to stop them from taking your child to a residential school.  You yourself were taken to residential school and you were raped and physically abused every day.  It was like a work camp.  There wasn’t any education going on there. “

Part of Kelli’s work has been interviewing and recording the stories of residential school survivors, which has given her a painful insight into the reality of these tainted institutions.  “I’ve interviewed elders who were survivors, and I did an eagle fan ceremony for a survivor and I can tell you that the things that went on in those schools would eat your soul and then, after they get out of the school, people expect the survivors to come out and be alright?”

“It was the perfectly executed genocide of my people because how do you destroy and entire population without guns, without violence.  What you do is you take their babies and you break them.  The first thing you do is you cut their hair.  We believe that our spirits and emotions and our memories are in our hair.  We only cut our hair if someone passes and we do it to honor them.  People are not allowed to touch our hair unless they love us.  So, hair is sacred and the first thing they did was cut the children’s hair.  Boys, girls, and they did it knowing it would fuck with their psyches.  That’s what they did.  They broke the children.”

But the horrors of the schools go even further, and the darkest stories are still being told orally instead of being documented as history.  “Priests, a lot of the time, were known to rape the young women, who would then get pregnant.  What do you think they did with the babies?  I can tell you what they didn’t do.  They didn’t let them live.  I’ve heard of a story where a woman who was working in one of the school’s kitchen as a young girl  told that she was cooking and a nun came down with a baby in a pink blanket, and the nun threw the baby into the Dutch oven.  The memories of the screams of that baby kept her up at night for the rest of her life.  They did that every day in those schools, but nobody talks about it.”

Listening to the injustices of the culture of the residential school, I asked Kelli when the last one was shut down and was shocked by her answer.  “The last residential school closed in 1996,” Kelly tells me. “This is modern history.  This is not a long time ago.  This is why we are still battling systematic racism.  Its generational trauma.  It’s carried in our blood.  That’s going to take so much healing to overcome.”

With a culture of racism coming back to the forefront of society in both the United States and Canada, prompting the Black Lives Matter Movement once again gaining widespread coverage from the mass media, I ask Kelli about how she feels the systemic racism towards Indigenous people fits within the culture of activism.  “I think Black Lives Matter is so important, and I would never devalue one movement for another,” Kelli says.  “But I do think that Indigenous issues need to be at the forefront as well.  I think a part of the problem is that Canada, for years, has seen indigenous people as being subhuman, whether they admit it or they don’t.  I think it’s easier for them to accept black people than Indigenous people because the Indian Act was created to assimilate us.  To tell white people that it’s okay to look at us as if we are savages.  The media, the government and the propaganda has created this myth that we leech off the system. The stigma attached to indigenous people is as equally bad as that attached to black people, but it’s also different.  That’s what we are fighting.  We are fighting that stigma.”

So, are things getting better?  Is there hope that the stigma will ever be broken?  “Eventually I do,” Kelli says.  “If I didn’t have hope, what would I have?  I have to believe that it’ll change in my children’s lifetime but it’ll take a lot of time to undo the damage the Indian Act did, and I think more people need to learn about it and put themselves in that position.  I think with knowledge, change can happen.” 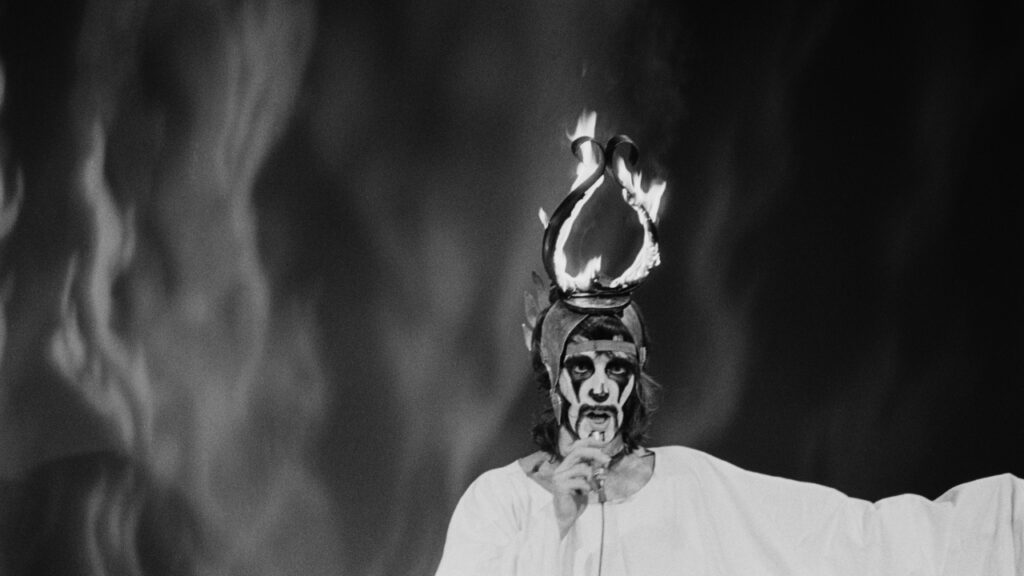 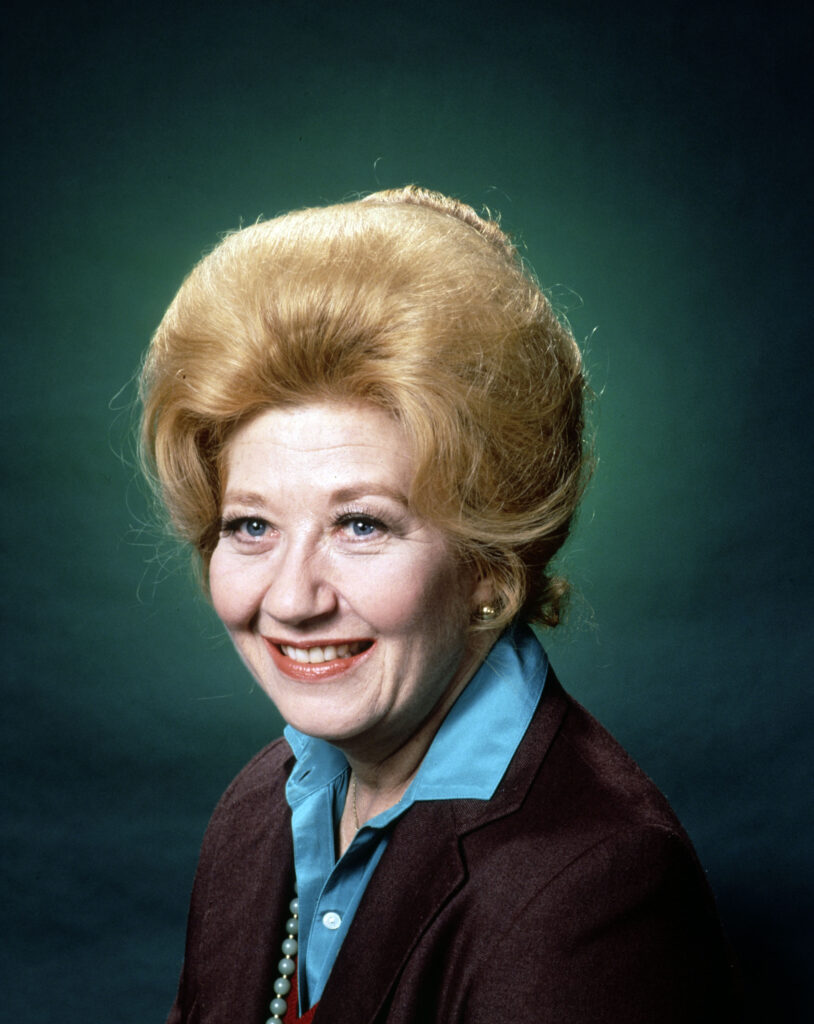 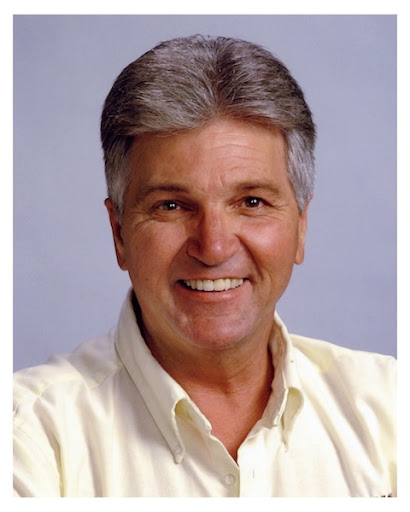 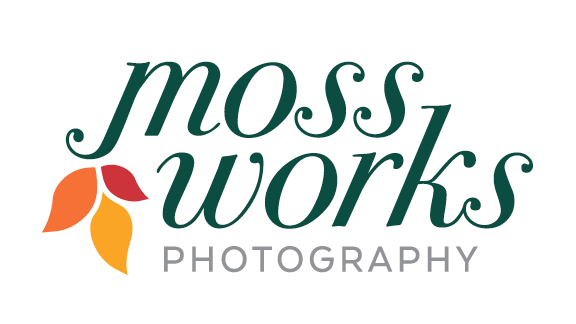