A number of years ago my grandmother was in the hospital.  I traveled ten hours to go visit her but, after kissing her and asking her how she was, I quickly found that I couldn’t think of anything else to say to her.  So, having just gotten a brand new tattoo, I rolled up my sleeves and showed her the pin up girl I had tattooed on my upper left arm.

“Oh Sam….” Grandma moaned.  She made a face as if I had broken her in two.  Then, very firmly she said to me “Does this mean you’re going to go get a bunch of metal in your face?”

Well, grandma didn’t have to worry.  I’m too squeamish for a piercing, but if I were to ever get one, there is only one guy I’d trust – Tony Andrews.  For twenty five years, Tony has become a sort of local legend in Peterborough.  Working out of his brother’s tattoo parlor, Mike’s Tattoo (currently located at 345 George St), thousands of people can claim that they’ve been poked by Tony.

“I’ve done every piercing possible,” Tony tells me after closing the shop at the end of a busy work day.  “It’s more than just getting a hoop in an ear or a bar through a nipple.  It’s evolved into different forms of body modification.  I’ve done dermal anchoring.  I’ve done skin divers. I’ve done scarification, bead inserts, branding, tongue splitting, ear reshaping.  I’ve done all of it.”

What can be considered being an unorthodox career path, Tony tells that modern piercing as we know it today is still a relatively new occupation.  “There was no piercing, other than at the odd hair salon when I was growing up at a kid,” he points out.  “It wasn’t a career path choice like being a cop or a fireman or an astronaut or a garbage man.  Modern piercing didn’t come into North America until the mid-80’s, down in the San Francisco area.  Jim Ward start piercing and it just evolved from there.”

“First piercing I did was after I started learning how in 1996.  It was the basics,” Tony continues.  “The first piercing I did in a professional shop was a nose piercing.  I was very sterile in my demeanor and bedside manner.  It was a ‘sit here…don’t move…bang….you’re done…come again.’  It wasn’t the fluidity of everyday where I’m dealing with fifty or sixty personalities a day, and some of them are dealing with anxiety and I have to access that and reach them and calm them down and give them what they want from that.   There is absolutely a psychological aspect to the job, but that doesn’t go for every piercer.  Most piercers don’t want to care about that.  A lot of piercers these days just want to pierce for five or six years or less.  It’s not long term.  I don’t know why.”

But despite over two decades of developing his craft, not every piercing comes out perfect. “I’m only human, and humans are prone to error,” Tony admits.  “Not every piercing I’ll do is perfect.  There are piercings I’ve done that are a little crooked, or a little too deep, or too shallow.  I’m usually the first to know, and I tell them ‘If you aren’t happy I’ll redo it for free.’  Because I treat people fairly.  It makes the world of difference.”

“I deal with all sorts of personalities.  I love what I do and I hope people see that.  There is more than just good customer service, and a lot of jobs are lacking that.  There is nothing wrong with going that extra mile for somebody because it only takes a minute and it can make a difference to someone. I’ve met a lot of people in my career.  I’ve made a change to some people’s lives, and they’ve remembered me.”

Having known him for a number of years, I know personally about the integrity of Tony Andrews.  Although it can be said he has a tough exterior, he is a man who really cares about other people, and is quick with a joke,  a word of real world wisdom or no-bullshit advice.  When you speak to him he looks you in the eye and listens to what you’re saying, It’s more than being a good piercer that has kept people going back to Tony for twenty five years.  It’s because he’s a good solid person who is not scared to get involved with the people who come into his booth.

“I had a client that was a heavy cutter,” Tony tells me. “She used to cut herself all the time.  She had social and psychological….I don’t want to say issues, but she had been diagnosed.  One day she came in for a piercing and I talked to her and I saw her scars and I explained to her that when I was a child I was a cutter.  There weren’t any psychologists dealing with that kind of a thing back then.  So I let her know it was okay and not let people to view it as a negative thing.  She continued to come to me for piercings and, eventually, stopped cutting.  Her social worker came to the shop and thanked me for changing her life.”

Hitting his twenty five year milestone is a big achievement in the world of piercing, and as Tony jokes, there won’t be a fiftieth anniversary.  But it’s his expertise, as well as his integrity, which has made him a part of the Peterborough landscape.

“Yeah.  Everybody in this city knows me,” Tony notes.  “I can’t go everywhere without being stopped and talked to an asked questions.  During COVID and everything was shut down on Instagram there was four different Peterborough BINGO cards being circulated on Instagram and ‘being poked by Tony’ was on all four of them.  I thought ‘Wow.  Okay….cool.’” 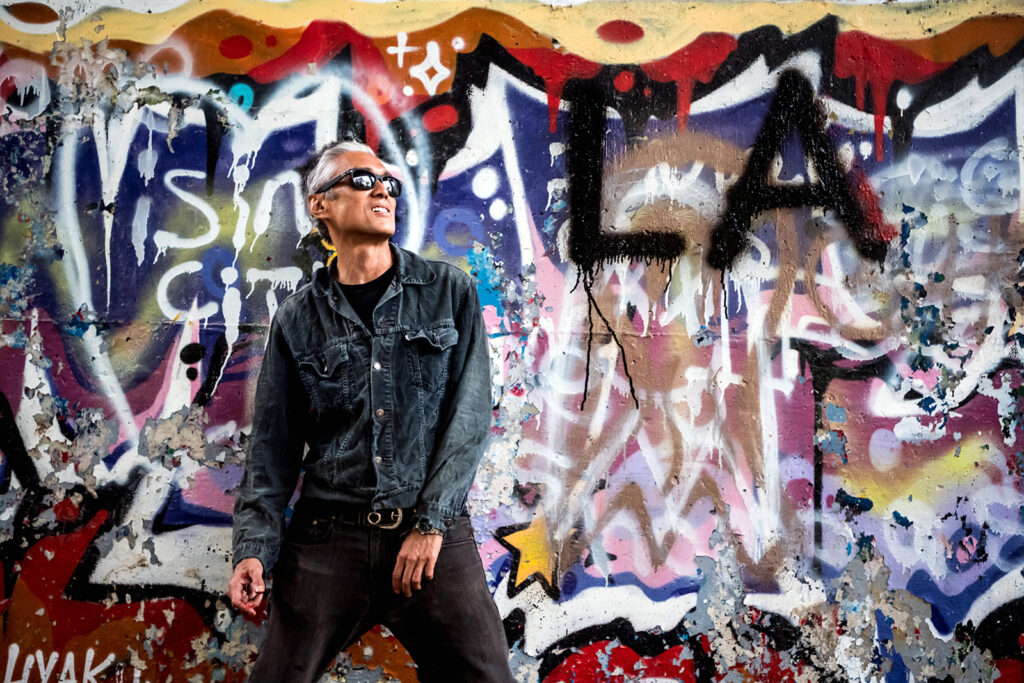 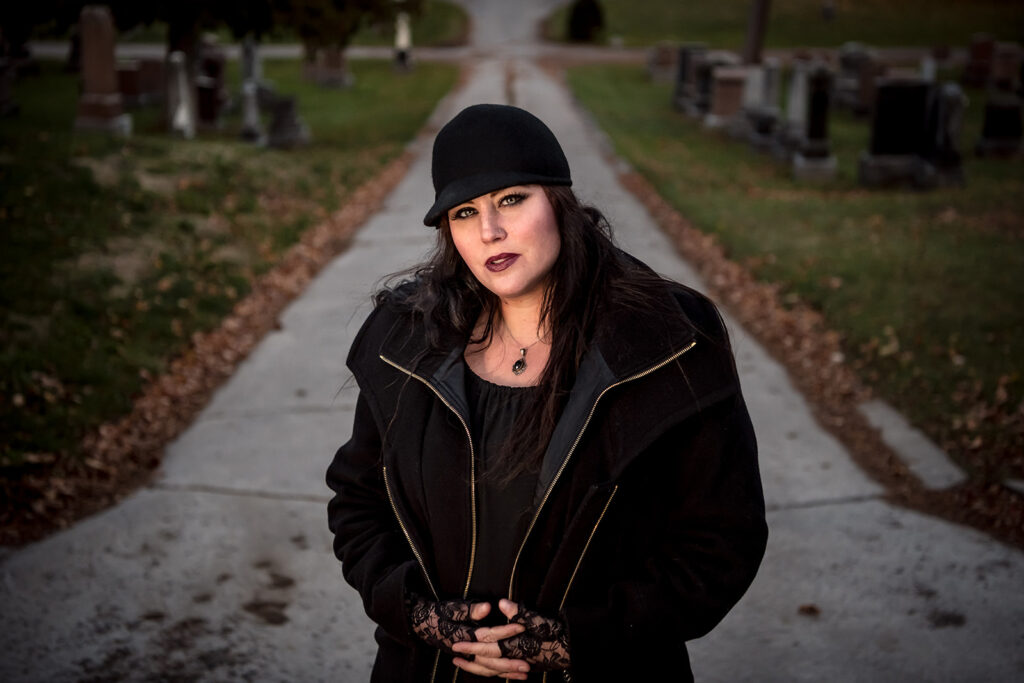